Today I thought it would be useful to not just show you pictures of my living room but maybe add a little on how I (with Shaun’s help, obviously) built a vinyl collection gallery. Vinyls are now making a huge comeback – with Urban Outfitters and Crosley and all everyone and their dog now has a couple of vinyls in their home. Now vinyls are usually pretty fancy with all sorts of artwork on the cover and I think it’s a terrible shame to shove them in a dark drawer or let them sit on the top of a shelf collecting dust.

First I thought I would make the wall gallery with square frames specifically designed for vinyls – IKEA sells them each for £5 here. With such a large wall I would have spent a lot of fivers before completing the whole gallery. Also it’s not particularly practical because you have to separate each paper cover from the actual vinyl hence the vinyls end up cover-less and also become more prone to scratches and dust. Bah! Then I realized that the same shelves we used to make a spice rack (I can post this DIY too) can be used for vinyls! Eureka! So I got 4 of the IKEA picture ledges (click here) and taadaah! Not only that it’s so much cheaper, it’s also totally customisable, you can swap the vinyls around literally on a daily basis if you want to and you can also place complete vinyls (covers plus LPs) on the shelves and just take them off when you fancy listening to them.

I’ve also included a few more snaps of the living room & Cookie (obviously!). The pipe is Shaun’s (it was a present from my dad) and I just wanted to mention that it’s actually my big brother’s artwork – he made it all by himself and it’s perfectly functional! How bloody cool is that, right?Have you jumped on the vinyl bandwagon yet? 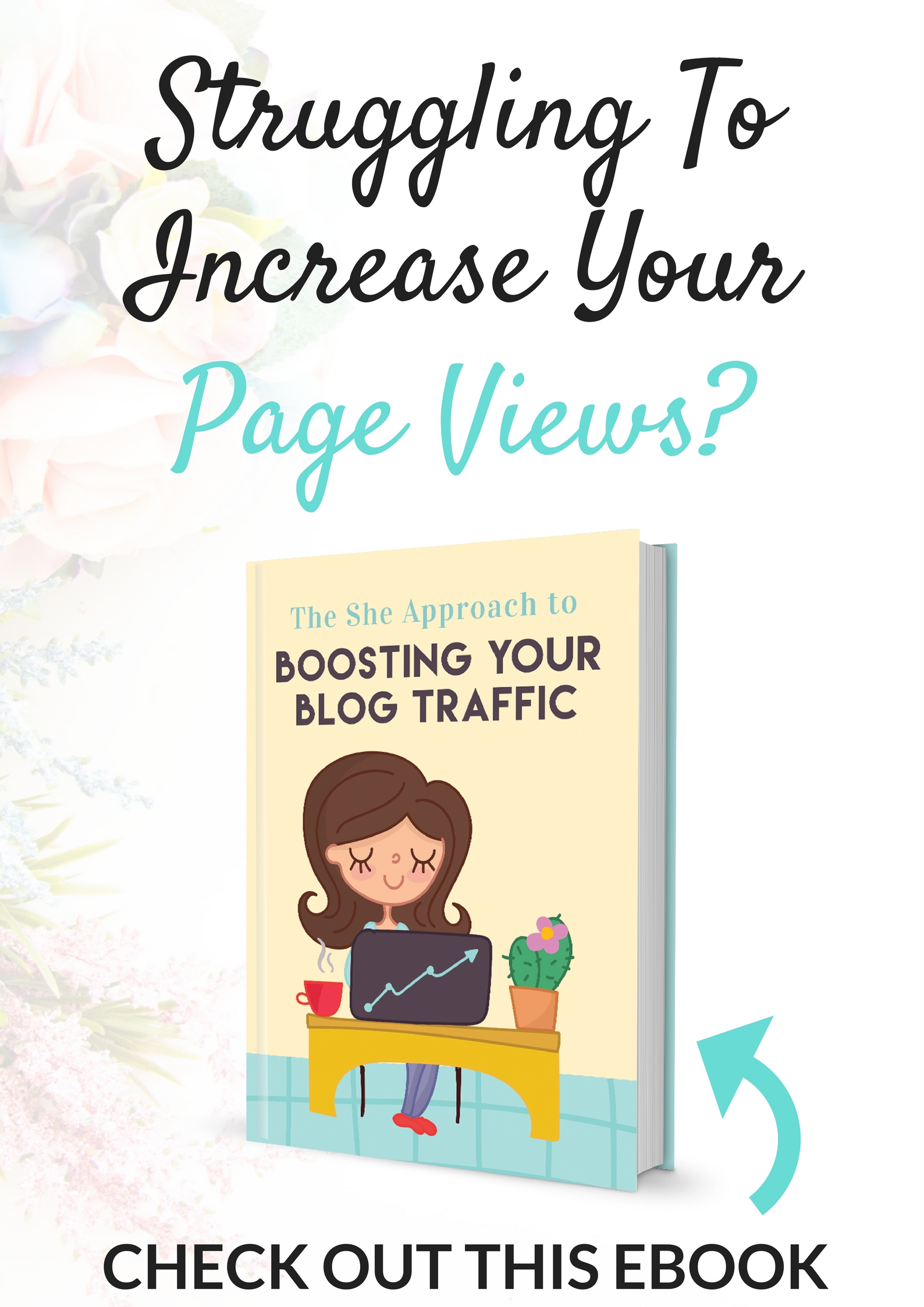